Living and working in space requires all the attributes of an earthly existence to succeed. But farming cannot be undertaken in space as it has been on Earth, the vast open areas considered necessary for human health will likely be unavailable for some time, and large volumes of water, critical to human survival, must either be transported from Earth or mined from off-world sources. What new developments and technologies will allow us to take our biological environment with us into space, efficiently and sustainably? Join the experts in this new and emerging field as we seek the exciting answers. 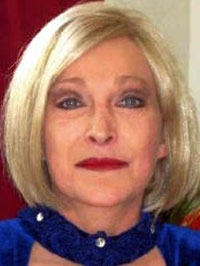 Dr. Sherry E. Bell has written numerous articles and chapters, edited a book, Living in Space, and frequently presents at space conferences. For the past several years she has been hosting the Living in Space Track at the annual International Space Development Conference. Dr. Bell has a Ph.D. in Industrial Psychology and is a lifetime member of both the Golden Key National Honor Society and Psi Chi (the National Honor Society of Psychology). She is an active member of the National Space Society, and plays several additional roles in other space-related organizations.

Her current interests include Consulting, Evolutionary Psychology, Extrasolar Planets, Genetics, Humans Living in Space, and reading and writing both Science and Science Fiction.

National Space Society Board of Directors 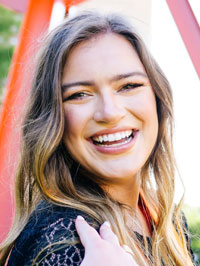 National Space Society Board of Directors

Hannah Rens is an aerospace engineer and space settlement advocate. Hannah is currently serving as the Region 3 Representative for the NSS Board of Directors and is a member of the Space Settlement Advocacy Committee, where she has authored a literature review analyzing the scientific feasibility of space settlement. This effort covers over fifty peer reviewed papers published in a wide array of academic journals and establishes the current status of space settlement technology. Cutting edge work in fields such as radiation protection, closed ecosystems, ISRU, and construction methods is examined and compared across potential locations for space settlements throughout the solar system. The impacts of the literature published to date is discussed, and future research opportunities are outlined.

Hannah is currently working as a project engineer within Boeing Defense, Space, and Security. Additionally, she has worked on a Economic Research for Space Development grant from NASA’s Emerging Space Office and the AIAA Space Systems Design Competition. Hannah has a BS in Aerospace Engineering from The University of Texas at Austin. Since 2012, she has been a part of the International Space Settlement Design Competition family of events as a student and volunteer. She has been directly involved with the NSS since 2018, when she presented in the Space Settlement and Space Minerals track at ISDC. 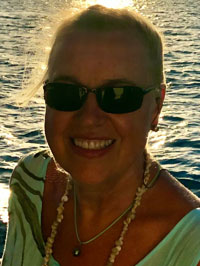 After graduating from the Moscow Institute of Energy with a Master of Science in Electrical Engineering, Dr. Malko started her professional carrier in Institute of Nuclear Research of Science Academy in the former Soviet Union. Later she married and moved to the Dominican Republic, where she became a Physics professor at Catholic University of Madre and Maestra. Her second professional carrier was in Oriental Medicine and Acupuncture after earning a PhD in Oriental Medicine from American Liberty University and post graduate studies in Korea, China, Japan and Russia. Dr. Malko was a teacher and a supervisor at Eastern School of Acupuncture and Tradition Medicine in Montclair, NJ for 14 years and a visiting lecturer at the Institute for Complementary and Alternative Medicine at the University of Medicine and Dentistry of New Jersey. Dr Malko is a founder of Traditional and High-Tech Acupuncture LLC, a successful health care business in New Jersey.

From a very young age Dr. Malko was fascinated with astronomy and space travel, to which she dedicated a large part of her free time. In the United State she joined the Planetary, Mars, and the National Space Societies, where she is an active member and sponsor.

Dr Malko is a world traveler and scuba diver. She had visited all continents of planet Earth and declared that her next step is Mars. She already has Zero G experience with Zero G flight from Florida, where she successfully applied the natural healing power of acupressure to help with nausea in Zero G conditions. 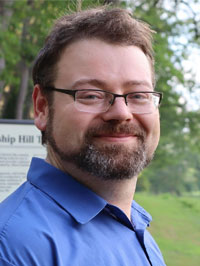 Isaac Arthur is the host and executive producer of Science & Futurism with Isaac Arthur (SFIA) on YouTube, with nearly 700,000 subscribers and 400 episodes covering topics like Colonizing the Solar System, Interstellar Travel, the Fermi Paradox, Artificial Intelligence, Biotech, Cybernetics, and other topics representing possible futures paths and challenges for humanity. Isaac has given guest lectures and presentations to the US Air Force Academy, MIT Lincoln Labs, the National Space Society, Trinity Dublin, the Carnegie Science Center, to name a few, and has been a frequent guest on various podcasts, news interviews, and nationally syndicated radio programs.

Isaac received his degree in physics from Kent State University, graduating top of his class at age 20, and remained there for graduate studies before joining the US Army and serving in Iraq. He also worked as a civilian researcher at the Air Force Institute of Technology in Dayton, Ohio. After the military he returned home to Ashtabula, Ohio and serves as the Chairman of the Board of Elections for his area, when not working on his channel. Isaac is the 2020 winner of the National Space Society’s Pioneer Award. He is married to Sarah Fowler Arthur, who serves in the Ohio House of Representative, District 99, since her election in 2020, and who had previously served 8 years as an elected member of the Ohio Board of Education. 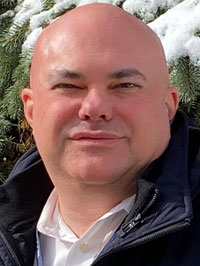 Kent is the Mars Society steering committee chair and frequent convention speaker. He won the Kepler Prize for Mars Mission Design in 2004 and Mars Sample Return Design competition in 2008. Kent was commander of Mars Desert Research Station crew 124 and astronomer for crew 32. He focuses on creating a broad, well-grounded problem statement and solution set for space settlement challenges for the next century. In his day job, he is a business analyst for a multi-national company. His other work focuses on the core principles of technology revolutions, past and future. He is also developing resources from first principles on invention and innovation as tools for the next wave of technology creation. 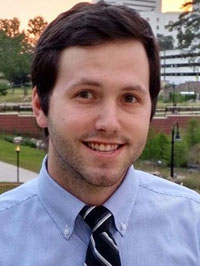 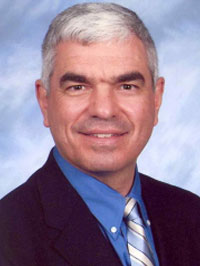 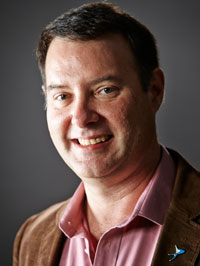 Jim Bell is a professor in the School of Earth & Space Exploration at Arizona State University, and was President of The Planetary Society from 2008-2020. He is an active astronomer and planetary scientist who has been involved in solar system exploration using the Hubble Space Telescope, Mars rovers, the Voyager missions, and orbiters sent to Mars, the Moon, and several asteroids. His research focuses on the geology, composition, and mineralogy of the surfaces of planets, moons, asteroids, and comets. Jim is also an author of many popular science books including “Postcards from Mars,” “The Interstellar Age,” “The Ultimate Interplanetary Travel Guide,” “Hubble Legacy,” and most recently, “Discovering Mars” (with William Sheehan), which came out in late 2021. He has received more than a dozen NASA Group Achievement Awards, and the American Astronomical Society’s Carl Sagan Medal for public communication in science. 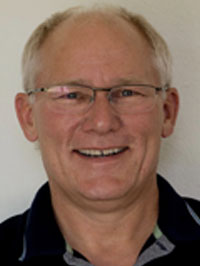 Dr. Andrew Aldrin is the Founding Program Chair of the Master of Space Operations program at Embry Riddle University. Dr. Aldrin is also President of the Aldrin Family Foundation, a charitable 501 (c)(3) organization dedicated to harnessing the inspiration of space to ignite a passion for STEAM education in students of all ages and backgrounds. He has served in leadership roles in this organization since 2014, during which time he has overseen the extension of educational programs to over 300 elementary schools and universities.

Dr. Aldrin is also the Director of the ISU Center for Space Entrepreneurship at Florida Tech and an Associate Professor of Engineering Management at Florida Tech. Before moving into academia, Dr. Aldrin had a distinguished career in industry and government research, including executive positions at Boeing, United Launch Alliance and Moon Express.

Dr. Aldrin was also a member of the research staff at the RAND Corporation and the Institute for Defense Analyses. He serves on the board of several charitable organizations, including The Secure World Foundation, Sea Space Symposium, and the Tau Zero Foundation. He holds a Ph.D. from UCLA in Political Science, an MBA from TRIUM (NYU, LSE, HEC), and an MA from George Washington University in Science, Technology and Public Policy.