The space settlement ideas of Dr. Gerard O’Neill are at the core of the NSS’ vision for making humanity a space faring species. This vision did not focus on surface settlements, for example, on the Moon or Mars, but rather featured settlements in free space with settlers living inside huge rotating satellites orbiting around Earth at first and other planets and asteroids later. These settlements rotate to deliver 1g of pseudo-gravity to inhabitants so their children will grow up with strong bones and muscles.

But O’Neill’s works, such as “The High Frontier,” were published nearly 50 years ago. How have these been updated, and what will these new plans look like? How can we learn to live and work in a rotating environment? How does the discovery of a low-radiation region near the equator (ELEO) roughly 500 km from Earth change early settlement? Can we reliably grow Space Farms to feed settlers, provide oxygen, clean air and water? Can we recycle nearly everything? Is the surface gravity of the Moon and Mars (1/6g and 1/3g) acceptable for children and adults? These and many other areas of pressing concern are at the core of the Space Settlement track—and the NSS remains the most prominent archive and clearing house for cutting-edge developments and archival of existing work. 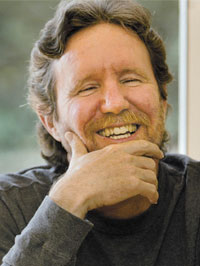 Al Globus worked at NASA Ames on space settlement, asteroid mining, Hubble, space stations, X37, Earth observation, TDRSS, cubesats, lunar teleoperation, spaceflight effects on bone, molecular nanotechnology, and space solar power publishing dozens of papers on these and other topics. He founded and has run the annual Space Settlement Contest for 7-12 grade students for over 25 years. Most recently, he found a way to build O’Neill-style space settlements with two or more orders of magnitude less mass and place them close to Earth, making launch from Earth practical. 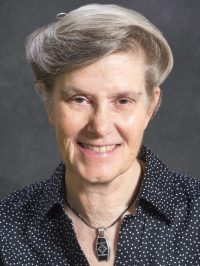 Anita Gale co-founded events in the 1980s that became the International Space Settlement Design Competition. Her research for the Competition led to writing and presenting papers on triggering events for space settlement, space infrastructure, and economic justifications for space settlements. Her 40-year career with The Boeing Company included payload and cargo integration for reusable launch vehicles, proposals for future space vehicles, roadmapping space infrastructure development, and multiple R&D projects to improve space vehicle operations. Anita is an elected NSS Board Member, and currently serves on the NSS Executive Committee as Chief Executive Officer. 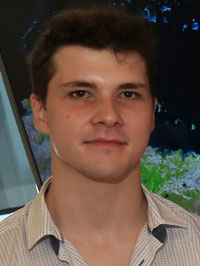 Gregory Hunter is the Vice President of the NSSA, National Point of Contact for Australia for SGAC, and holds a number of positions in space-tech start-ups (Arlula, Moonshot). He is also Co-Founder of his own space-tech start-up, Arbiter. Over the last five years, Gregory has amassed over fifteen collective years of experience in high-level strategy on boards (with the NSSA and UNAA), and produced successful space summits with the aim of strengthening the Australian space industry. 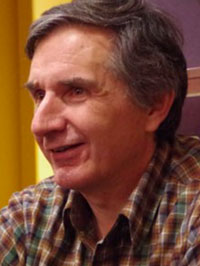 My day-job occupation is virtual reality software development and consulting. My weekend avocation is space architecture with a specialization in artificial gravity. I have B.S., M.Arch., and Arch.D. degrees from the University of Michigan. I emerged from the M.Arch. program in 1981 as a software developer for CAD and BIM and have evolved over the decades into VR | AR | MR | XR. My 1994 doctoral dissertation was on the “Architecture of Artificial-Gravity Environments for Long-Duration Space Habitation.” I’m a founding member of the Space Architecture Technical Committee (SATC) in the American Institute of Aeronautics and Astronautics (AIAA). 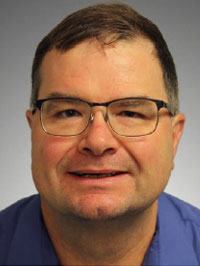 NSS Board of Directors

NSS Board of Directors

He has undergraduate and graduate degrees in Engineering, and a graduate degree in Biology, and some time working farms. He also has an extensive engineering resume in a variety of aerospace and internet fields, and is regarded by some as an expert in space agriculture, fish stuff, software architecture, and other odd fields. 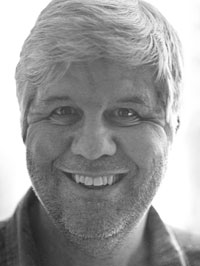 Phil Swan has a track record of developing successful innovations while working on advanced multi-disciplinary projects including Starlink, Hololens, and XBox. He has been granted 38 US patents, including, most recently, a patent for the Tethered Ring. He is the recipient of three corporate recognition awards. 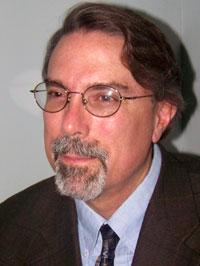 Currently Chief Engineer for programs within NG Human Exploration & Operations Operating Unit focused on robotic and human sustainment activities and solutions for the lunar surface. Has over 45 years of complex system development and design experience ranging from space, air, ground, and sea environments and covering concept through sustainment aspects of project lifespans.